Table of Contents show
1 Just How Common is ED?
2 The devastating effect of ED in couples’ relationships
3 Talking about ED with your partner
4 Approach your partner delicately, but talk about the topic frankly
5 Other tips if your partner becomes defensive
6 Other information that you need to know about ED

The condition of erectile dysfunction (ED) is something that doesn’t concern just men— it also affects their partner’s sexual satisfaction. It is important to resolve the problem through a healthy conversation with your partner and healthcare provider, no matter how embarrassing it may be. After all, it is a common condition, but an easily treatable one.

Despite the misconception of it being a chronic problem, failure to maintain an erection may also occur randomly or even occasionally. The first person to notice this condition is usually the partner, if not the man himself. There appear to be changes in the firmness and frequency of one’s erections. This condition must be talked about without awkwardness for it to be resolved. You and your partner should not worry because ED is a common condition among men.

Just How Common is ED?

Although there are no clear-cut global statistics on the prevalence of ED, the numbers on some research suggest that it is a more common condition than one would think. One study (Rosen, 2004) found out that in the total of 27,000 men that they studied from eight countries, only 58% had undergone diagnosis treatment for ED. So even though their statistics have shown that about 8% of men aged 20-29 and 11% from the 30-39 age group have the condition, the true count may even be higher. Similarly, a 2019 study by Kessler et. al. has observed that as much as 76.5% of men globally suffer from ED. In the United States, this number is estimated to be 30 million people suffering from the condition. 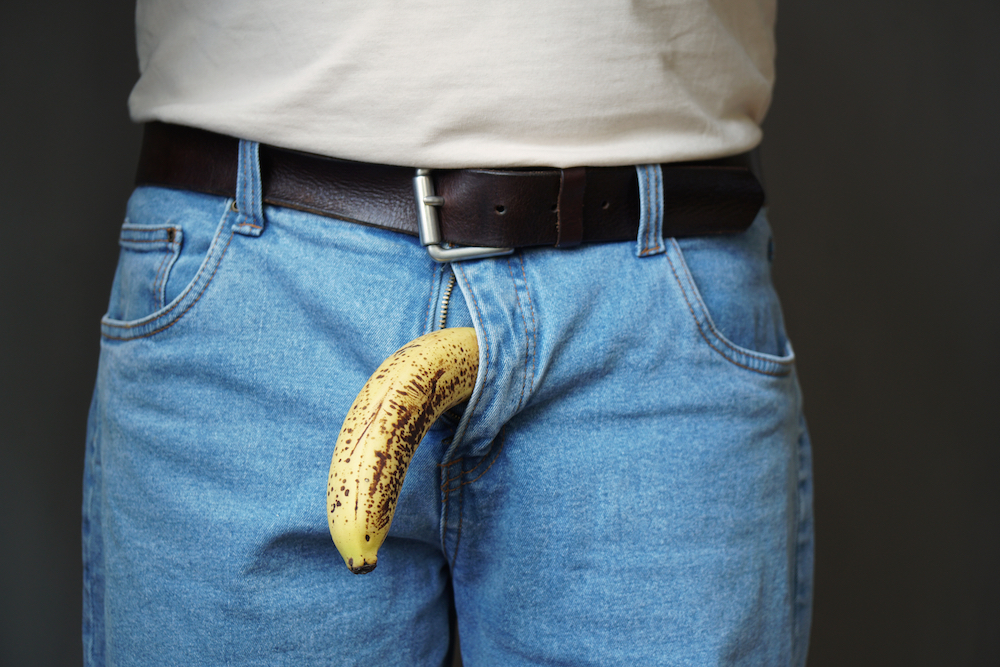 The devastating effect of ED in couples’ relationships

What shouldn’t be overlooked is how ED can significantly alter your relationship with your partner. According to the online survey released by the Sexual Dysfunction Association, 62% of men had decreased self-confidence upon acquisition of ED. Among these, 29% had also mentioned that the condition affected their relationship with their partner, and about 21% had led to failed relationships because of it.

It is a common notion that there is a direct link between self-confidence and relationship quality. Science itself even backs up the idea that satisfaction in a relationship is attained when both have high self-esteem.  But misfortunes that cause personal problems and decrease self-esteem may taint this relationship. In a study, it is found that men suffering from ED experience a toll in mental health in addition to a generally lower image of themselves. They felt that they were disappointing their partners and were worrying that they would be left alone because of their condition.

The problem isn’t with the one who experiences ED alone. Although it is the male that experiences ED, their partners may also feel inadequate due to the condition. According to a report in 2016, partners of people living with ED feel unattractive because of their partner’s condition. They also worry that their partner might be sleeping with someone else. This often leads to unwarranted issues between people in the relationship, which also negatively impacts their sex life. Couples, where one is diagnosed with ED, admit that they have less sexual activity after diagnosis of the condition. They also found their sex life to be less satisfying.

Talking about ED with your partner

Usually, the person’s healthcare provider would start the conversation on behalf of the involved patient. These health professionals would sit down with the one experiencing ED to provide a clinical observation. These healthcare providers would also encourage their patients’ partners to attend the debriefing to reveal vital information that the patient may downplay or withhold.  Involving the partners in the conversation is found to help uncover the underlying cause of the ED and thus aids in diagnosis and treatment prescription.

What’s important is that these couples seek medical attention from an expert when symptoms of ED arise. These professionals help in contextualizing the condition and resolving conflicts that may arise from misunderstandings of the couple. They rule out underlying health problems as a cause and remove potential blame. This is important because sexual performance anxiety affects about 25% of men worldwide which may cause the condition to worsen.

Approach your partner delicately, but talk about the topic frankly

In approaching the subject, the tone must be set right. Your partner must know that this topic is very personal to you to develop the idea that this is an important matter that needs no downplaying. It is also important to not broach the subject right after it has occurred (in bed, for example).

What is found to help partners is the use of metaphors and concrete objects to illustrate the problem better. It is also okay to approach the subject when both you and your partner are in a relaxed setting, such as over breakfast. 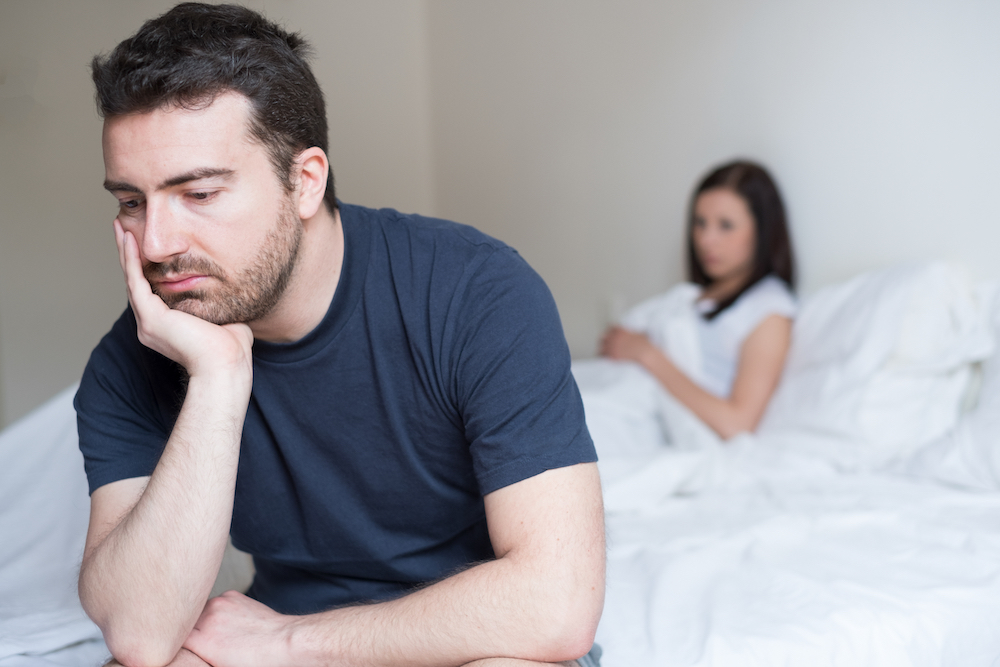 Your partner mustn’t feel cornered or humiliated. You can start by praising them in bed, that you enjoy your sexual activities, it’s just that it seems to be lacking. Afterward, you can then bring up that the condition is treatable and that you want to seek treatment. This establishes that you want your relationship to be better by asking them to work with you on this. Because ED affects both you and your partner, seeking treatment is best seen as a team effort.

Other tips if your partner becomes defensive

A scenario wherein your partner becomes humiliated or defensive is highly likely, no matter how careful you are in approaching the subject. It’s a conversation that is avoided by many, says many doctors. When this happens, you may need to back off a little, but don’t let the issue be dropped either. You can tell them that you’ll follow up on the topic some other time. What helps is that they feel reassured that you still find them attractive despite the condition and that you’re only hoping to strengthen your relationship together by seeking treatment.

If your partner insists that nothing’s wrong with them and that they don’t have a condition, perhaps it’s time to undergo some counseling. There might be another underlying cause of the problem that you may not know which becomes a prerequisite before resolving your sexual conflicts.

Other information that you need to know about ED

False information about the condition may do people harm and may instill malicious beliefs. These may also invoke fear in people, hindering them from seeking treatment and being more open about the condition. That’s why common misconceptions are needed to be debunked:

Therapy helps both you and your partner. Researchers have highlighted that both men and their partners are affected by ED. They have stated that impotence should be reconfigured to “couple impotence” because it isn’t the only one that is affected by any sexual health issue. Getting you or your partner treatment would also enhance sexual satisfaction for both of you, leading to more satisfying intercourse. www.biomanix.com

3 Ways You Can Maintain a Healthy, Well-Balanced Diet During Lockdowns