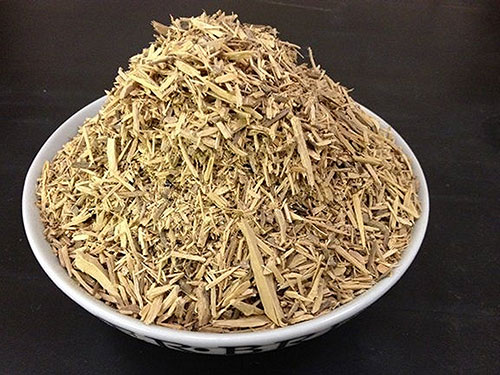 The Latin name for Muira Puama is Ptychopetalum and it is native to the Amazon Rain Forrest. For this reason it is often referred to as the Viagra of the Amazon. Muira Puma has a long and rich history in the culture there and has been used in traditional medicine for a very long time. It is now used throughout the world to increase energy and vitality as well as to decrease impotency. The chemical properties of this plant are also believed to promote blood flow, especially to the pelvic region.

Statistics show that well more than two thirds of adult Americans currently suffer from stress on a daily basis. This report also shows that due to chronic stress those individuals suffer from ongoing fatigue (at 51%), headache (at 44%), and sex drive declination (at 15%). Stress can become a detrimental cycle upon the health of the human body. Effects from it are not limited to psychological aspects, but present in physiological results as well.
Stress negatively affects mental well-being, energy, and the libido. These results in turn cause depression which, in some cases, is severe. This cycle continues in a downward spiral with each symptom exacerbating the others. There is an in depth article from the National Institutes of Health Public Access published on Pub Med addressing the correlation between stress and health.

Link between ED and Psychology

There have been numerous studies and clinical trials conducted for the purposes of determining whether there is a link between psychological factors and erectile dysfunction or not and the most effective solutions for these types of issues. One pilot comparative study on Pub Med considers a biopsychosocial approach.
Two groups of men were formed to observe the effects of stress management. Both groups received an erectile dysfunction prescription pharmaceutical while one of the groups also went through 8 weeks of stress management instruction. While both groups showed some improvement, those who learned to manage stress demonstrated quantifiably higher marked improvement.
There is a known link between erectile dysfunction and depression; however, most prescription pharmaceuticals for depression exacerbate ED symptoms. In fact, one of the most common side effects of anti-depressants is erectile dysfunction. This often makes those undergoing depression treatment non-compliant to ED medications. One example of these studies was conducted by the Department of Psychiatry in conjunction with College of Physicians and Surgeons at Columbia University.

There have been several studies on the effects of Muira Puama as a treatment for depression. Ptychopetalum olacoides were extracted from Muira Puama and using ethanol. The 2009 study revealed that this extract possessed effective antidepressant properties. The research conducted in 2010 demonstrated that is also had adaptogen type properties as well as was successful in combatting chronic stress. While Muira Puama can be used as an effective treatment for chronic stress and depression it does not exacerbate erectile dysfunction.
These are important findings because it means that the properties of Muira Puama are an effective antidepressant, but do not cause ED. In fact, it increases the libido and overall positive well-being. This increase combined with a reduction of stress and depression may be the next revolutionary revelation.